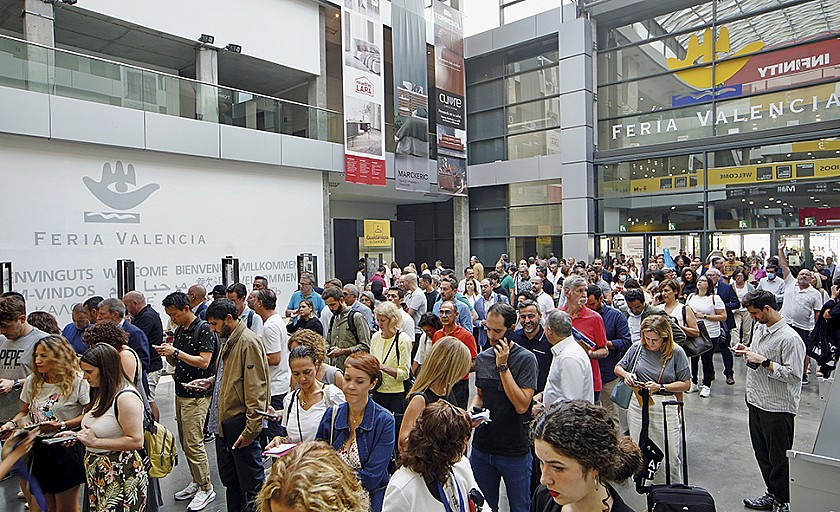 Feria Hábitat València has held from September 20 to 23 its largest call since 2012 with an 18% growth in exhibition offer and an agenda with the presence of international design stars.

The joint celebration with the kitchen and textile events adds a global offer of nearly a thousand exhibiting firms and brands and more than eight exhibition pavilions.

It is a historic edition and in which Habitat has presented its best figures of the entire decade. In fact, since the 2012 edition, the furniture fair did not present records of this depth, with 603 exhibiting firms and brands -18% foreign from Denmark, France, Germany, Italy, Lithuania, Mexico, the Netherlands, Poland , Portugal, Romania, Turkey – and its own occupation of more than 70,000 square metres, structured in the four halls of Level 2 of Feria Valencia, to which two halls of Level 3 are added, a third shared with the textile sector and areas of Distributors at both levels.

One of the great novelties has been the confluence for the first time of Feria Hábitat València with the other two major events of Feria Valencia related to the habitat sector, such as Espacio Cocina SICI, a professional event for kitchen furniture and equipment, and Home Textiles Premium by Textilhogar, which returns to Valencia after five editions in Madrid.

All of them have brought together a powerful global offer from the furniture, lighting, decoration, interior design, kitchen furniture and equipment, household appliances and textiles, upholstery, decoration and contract sectors with the joint presence of nearly a thousand firms and exhibiting brands and the full occupation of eight pavilions, the two levels of Feria Valencia and nearly 90,000 m2 of gross exhibition area.

The other great novelty of this year’s edition of Feria Hábitat València has been to place itself at the center of the celebrations that are taking place within the framework of the Valencia World Design Capital, which recognizes the Mediterranean capital as a world center for design and innovation. Throughout the month of September and under the umbrella of the World Design Street Festival, Habitat has become the center of these celebrations with a rich program of conferences and events.

Thus, in the fairgrounds itself, the WDC Forum has been held every day of the fairs, an agora of conferences with more than twenty talks and thematic days on design and which has hosted since the presentation of studies on the design culture, forums on contract or digitization strategies, with the presence of prestigious professionals such as the Italian Mónica Armani, the Mexican architect Juan Carlos Baumgartner, the Innodesign group or the researcher Marisa Santamaría.

The city, during the week, has also overflowed with design and activities everywhere under the umbrella of the celebrations of Valencia as World Design Capital. Like the exhibition by Jaime Hayón, one of the great talents of the moment, which opened at the CCCC on September 22, or the full schedule of Valencia Disseny Week, organized by the ADCV, without forgetting the ‘Afterwork HabitatOFF’ of Habitat that will be held every day in the innovative space ‘Àgora València’ in the Plaza del Ayuntamiento de València.

A historic edition for a very special year in which design is the protagonist and has taken shape from September 20 to 23 at Feria Hábitat València. 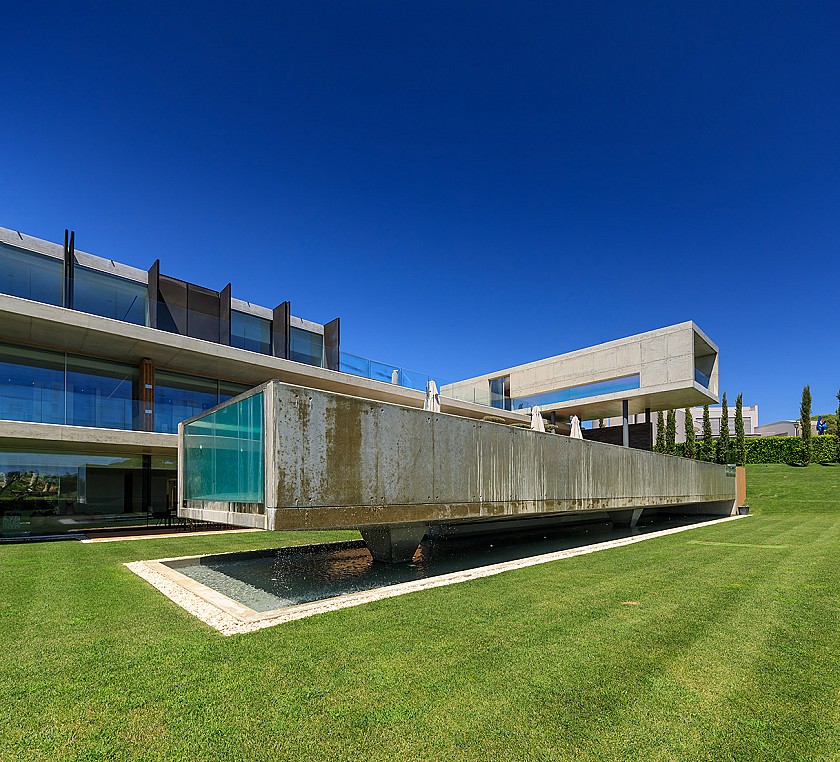 A lake as landscape clearly designs the house. The main volume opens to the landscape with a span of 47 free meters. Minimizing to the fullest any visual element that distracts the contemplation of... 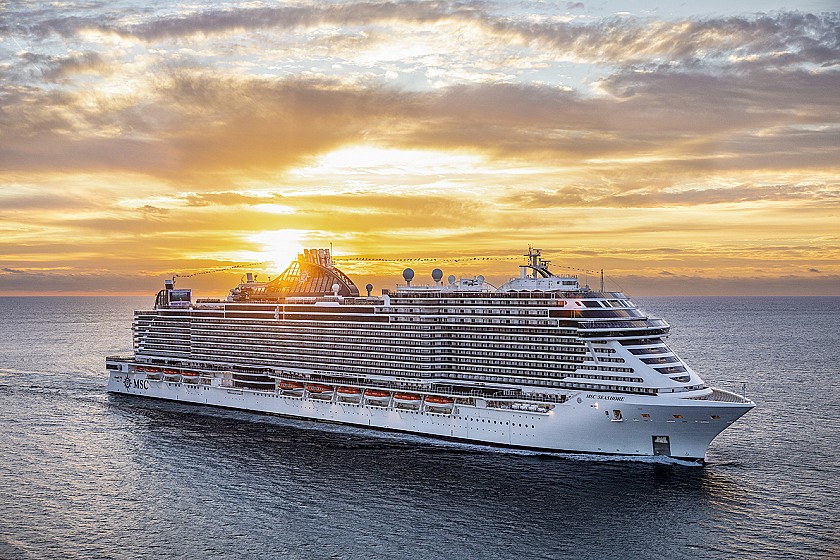 Being Spain a country with many kilometers of coastline, there are several cities on our coast that have commercial ports with cruise terminals, where we can take a ship to take us to any part of the...